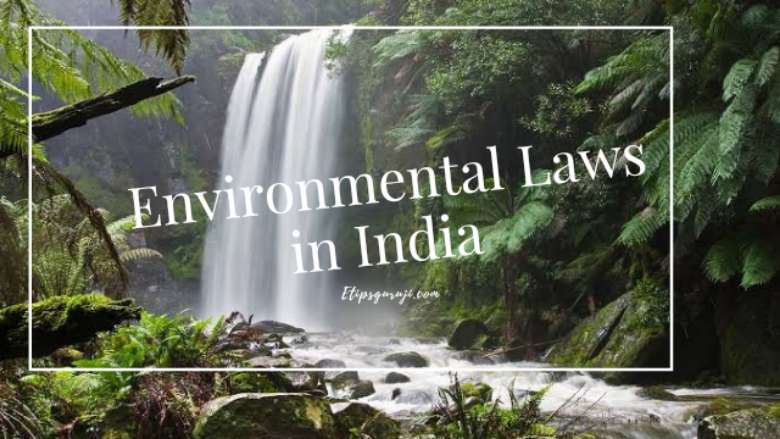 Environmental laws are crucial to maintaining a pollution-free environment where we can breathe fresh air, drink clean water, and save endangered species.

One can easily clean the immediate surroundings by cleaning the house, planting trees in the society, and getting filtered water but at a large scale you need to have the involvement of the government and the local bodies to implement environmental laws that can take action against the lawbreakers

Many plant and animal species have extinct due to changes in their environment. Due to deforestation, birds and animals struggle to survive and migrate to other places. Deforestation is also affecting the rainfall and runoff. Since there are no roots available to bind the soil, the upper layer of soil gets eroded with the water during rain.

The percentage of carbon dioxide and greenhouse gases are also increasing with rapid urbanization and deforestation. People with severe breathing and lung problems find it difficult to travel on busy roads. Also, the black smoke and clutter in the environment increases the stress level and reduce the focus on work.

Even the animals eating roadside trash consume lots of harmful things with it. Plants, water, and animals are unaware of what is going on but they are the one who is suffering due to human mismanagement. Environmental laws focus on bringing back the Earth’s condition to its natural form through conservation practices.

Why Environmental Laws In India?

Environmentalists and the government are concerned about the environment even before independence.  Protection and conservation acts urge people to protect and improve the natural resources in several ways. This is why hunting and cutting trees is prohibited in many regions under environmental laws.

Ministry of Environment and Forests (MoEF) established in 1985 is a regulatory body to look after issues related to the environment and natural resources in India. It is responsible for laying down the legal framework to impose environmental laws in various regions.

What are the Environmental Laws in India?

The MoEF, CPBs, and SPBs together make decisions related to environmental acts. They focus on pollution sources like industries and enforce environmental laws to protect their surroundings. There are laws issued for environmental protection and conservation of various sites. Some of them are as follows:

This Act restricts the use of forests or forest land for non-forest purposes. The Act promulgated on 25th October 1980 extends to entire India other than the State of Jammu and Kashmir. According to the Act, non-forest purposes include clearing the forest land or a portion of it for various cultivation practices. Breaking this law shall be punishable with simple imprisonment.

Forests are home to many wildlife species. Deforestation destroys their natural habitats and they enter urban areas for food and shelter where they can be killed by humans. Saving their home means saving our home by respecting each other’s space on the earth.

Air (Prevention and Control of Pollution) Act 1981 or Air Act

This act is crucial to combat indoor and outdoor pollution. Polluted air results in severe respiratory diseases therefore its prevention and control have to be done through environmental acts.

The Air Act, 1981 extends to the whole country to preserve the quality of air and control air pollution. The act defines air pollutants as “any solid, liquid or gaseous substance even the noise present in the atmosphere in a harmful concentration.” The presence of any such pollutant means there is air pollution. For the Air Act, there are approved fuel and approved appliances by the State Board.

The environmental protection act formed on 19 November 1986 consists of 26 sections and 4 chapters to protect the human environment. After the Bhopal gas industrial tragedy, this step was pivotal to prevent such losses in the future.

Any form of air, soil, noise, or water pollution is hazardous to the human environment. The Environmental protection act prohibits the use of hazardous materials without any permission where the central Government can decide standards and safe emission limits for various pollutants.

Solid waste not only blocks roads and drains but is home to many diseases. Municipal solid waste includes all sorts of clutter such as medical waste (used syringes, bandages), kitchen waste (leftover food), domestic waste (cans, wrappers), and industrial waste.

The Municipal Solid Waste (Management And Handling) Rules, 2000 apply to every municipal authority associated with the handling of municipal wastes. They have the responsibility of collecting, segregating, storing, transporting, and processing solid waste. Managing and disposing of municipal solid waste is a huge task especially when there is a shortage of land in urban areas. The act urges to process the biodegradable waste by methods like composting and anaerobic digestion. Some waste can be recycled or used as a landfill also.

Discussion of the environmental laws would be incomplete without the Biological Diversity Act. The act was made to conserve and protect the biological diversity of India. It prohibits the use of any biological resource for research, survey, or commercial use without prior permission from the National Biodiversity Authority.

India is rich in biodiversity and its misuse can lead to severe consequences to the environment and humans. The Biodiversity Act ensures sustainable use of biological resources under the supervision of concerned authorities. 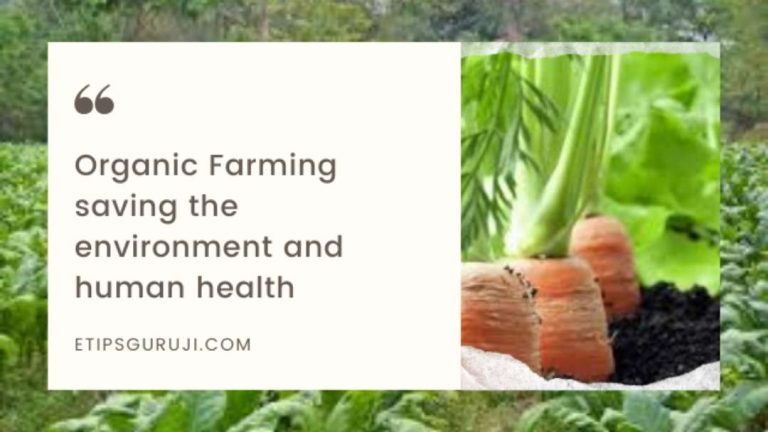 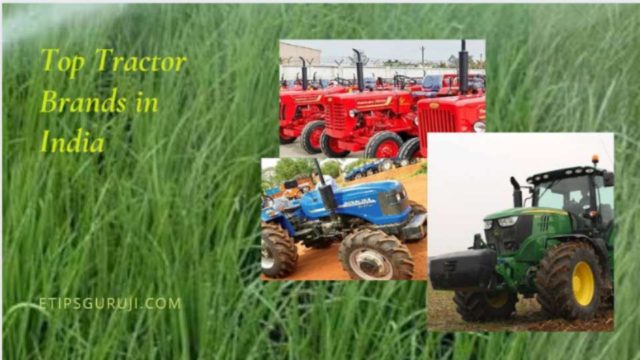 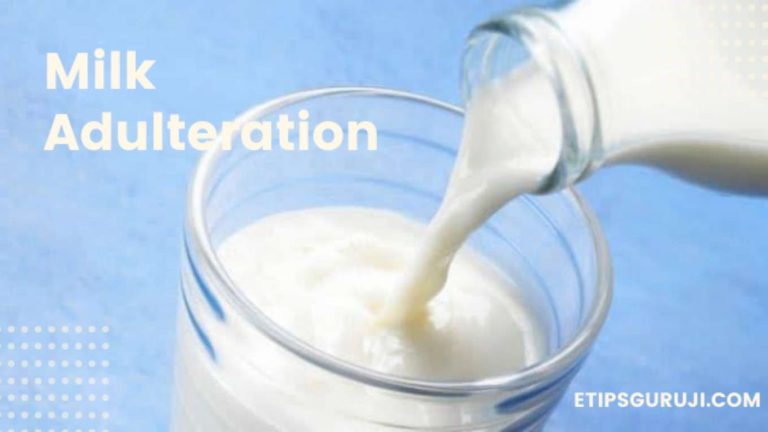 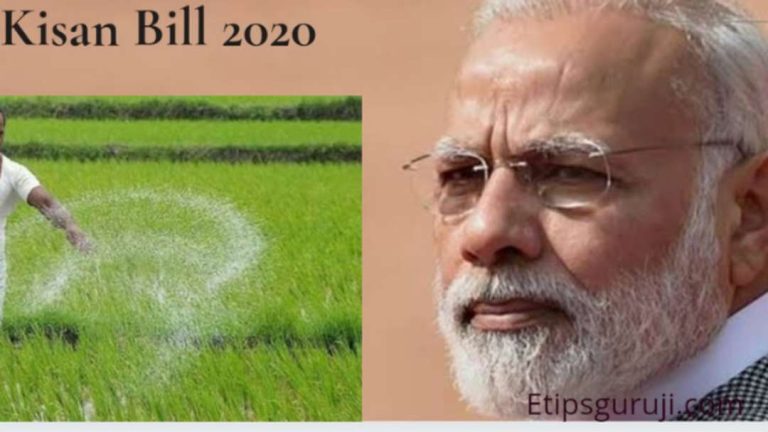 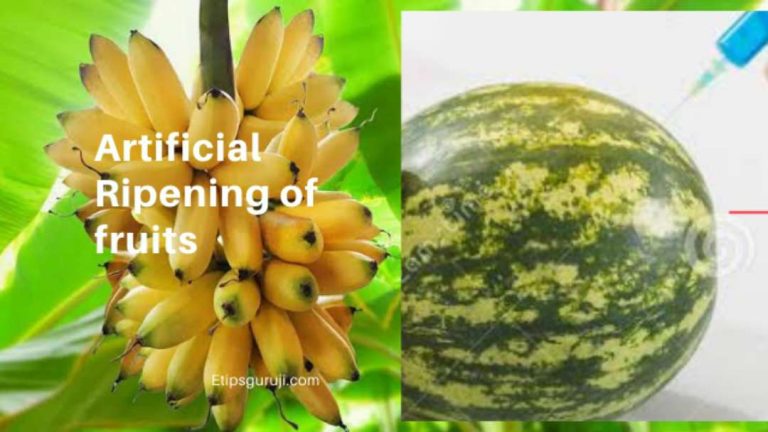